Fiordland's weather is what gives the region its unique and invigorating character. An immense amount of water creates a land rich with lakes, rivers, streams, waterfalls and fiords.

The predominant weather system comes from the west. As air heats up over the great continent of Australia and moves out over the Tasman Sea, a great deal of evaporation occurs, causing the air to become heavy with moisture. The first landmass this air meets is the Southern Alps. As it rises to move over the mountains, it cools and condenses, falling as rain - often heavy.

Locals joke that more than three days in Fiordland without rain is a drought! Although there is a great amount of rainfall, there can also be periods of settled, warm weather especially in the summer months.

The area of Fiordland transects a steep gradient from the open ocean and coastal environments to high mountain peaks and sheltered valleys. This rugged terrain can cause localised weather events with the mountains sheltering inland areas from showers. The rainfall varies significantly from areas immediately at the coastline to mountain passes, meaning that Piopiotahi / Milford Sound can experience above-average rainfall whilst Te Anau is below average. This is the equinox period and a time when Fiordland often experiences unsettled weather patterns, including more wind and rain than at other times of the year. It is also common to experience the occasional storm which may bring snow to low levels.  Around Fiordland, you will see lambs, daffodils and cherry blossoms. Daylight savings starts in October, making the evenings even longer.

These are the warmest months of the year where temperatures can reach up to 30 degrees Celsius (80 degrees Fahrenheit). Although wind and rain are still common, it is likely that there will be longer periods of settled weather in summer. Daylight hours are long with dawn at about 5.30 am and dusk at about 9.30 pm. In the height of summer, the hottest hours of the day are from about 3.30 pm. Join the local children and families at any of the beaches for a BBQ and an evening swim. You might even like to jump off Te Anau’s famous wharf.

Autumn continues to bring pleasant weather with. March is often warm and things generally begin to cool down towards the end of April and into May. Daylight hours start to shorten, and although the native forest remains green, the exotic trees in the townships start to change to vibrant colours. Late autumn brings the crispness of early morning frosts and mist. The senses start to come alive as temperatures begin to drop. 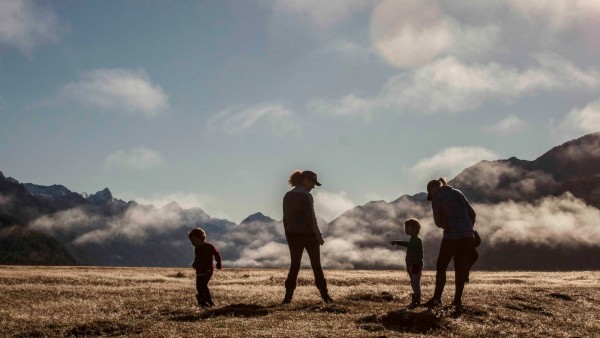 Surprisingly, winter in Fiordland is the most settled time of year. Although the daylight hours are much shorter with sunrise being about 8.30 am and sunset about 4.30 pm the skies are often blue and cloudless. The air is crisp and fresh, and snow is seen on the mountains. A trip into Piopiotahi / Milford Sound is a spectacular event with snow to low levels. Winter is also the best time of year to see the aurora australis (Southern Lights) in Fiordland.  Bring lots of layers, including a warm hat and gloves and you will feel more alive than ever.

Check out the current weather forecast for Fiordland here. 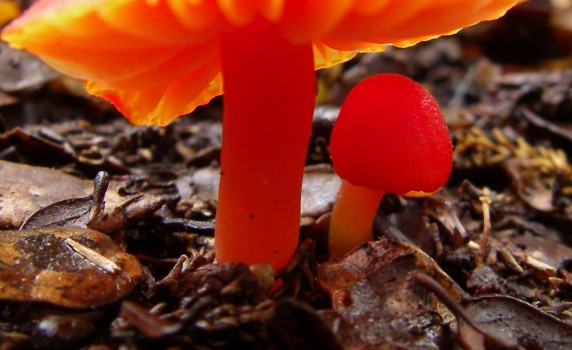 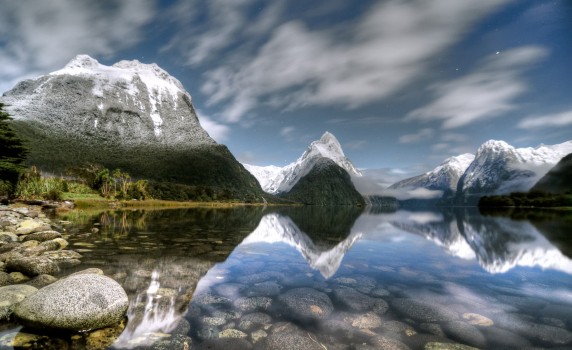 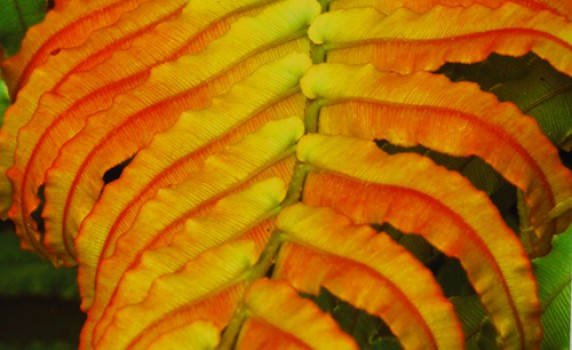 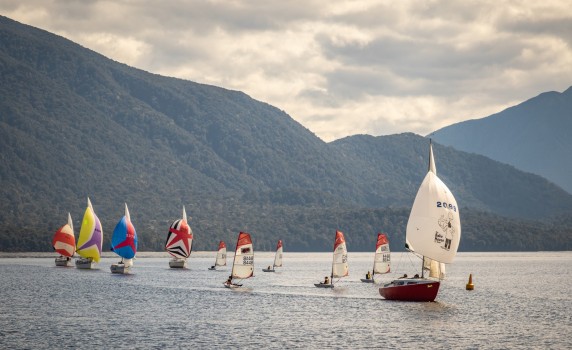 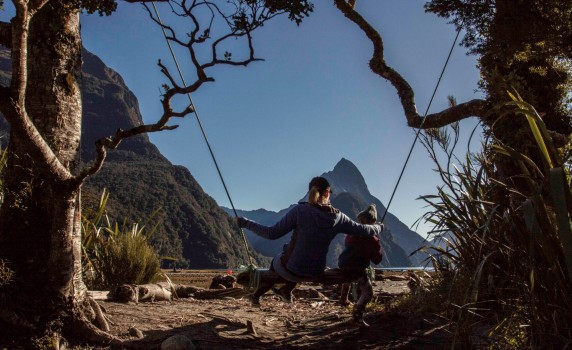 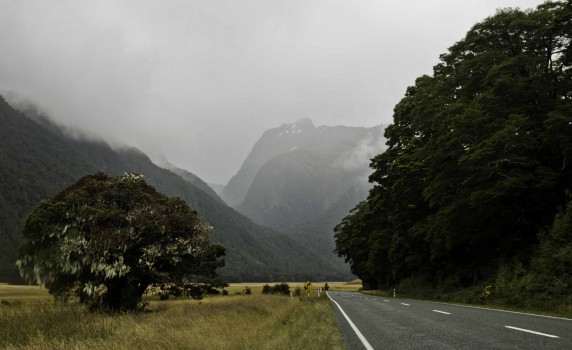 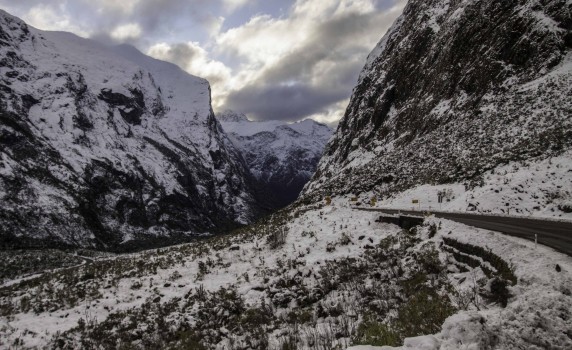 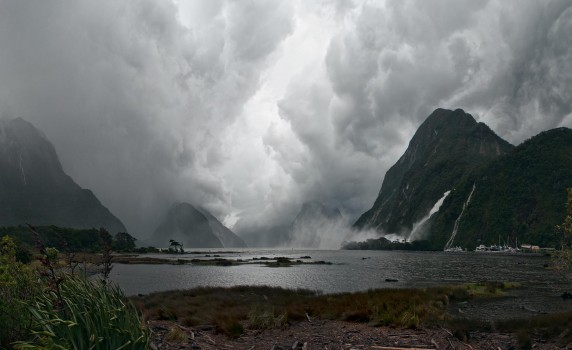 Fiordland is one of the world's wettest regions with rainfall in Milford Sound reaching an average of approximately seven metres per year. It can rain in Fiordland at any time of the year and the best advice is to be prepared with a good rain jacket and good shoes. The high rainfall is why Fiordland and its famous fiords are renowned for spectacular waterfalls and lush rainforest.

If it's raining should I cancel my cruise or hike?

No! Don't let a bit of rain stop you. It is likely to rain at any time throughout the year in Fiordland, so it's not worth cancelling your activities. Make sure you pack a good rain jacket and good shoes and get out there and enjoy it. Milford Sound and Doubtful Sound are particularly dramatic on rainy days when mist and waterfalls are on full display.

How far is Te Anau from Milford Sound?

119km (74 miles). Allow minimum 2 hours driving time (to allow for the nature of the drive). Find out more about driving to Milford Sound here,